WooCommerce runs the official marketplace for WooCommerce extensions – essentially an app store for additional features that are too niche to be part of the core product.

In early 2016, the leadership team at WooCommerce decided to close the Marketplace to new developers and products because this model became unsustainable – the team couldn’t keep up with marketing and supporting a catalog growing in complexity, and often a new product wasn’t worth the marketing and support burden.

Later that year, we started exploring what bringing new products to the Marketplace would look like. I was tasked with formulating a new model, defining product requirements and relaunching the Marketplace.

Solution: redefining the terms, focusing on a quality product experience

Working with the business intelligence team, we conducted a two-week sprint to identify the key changes we needed to make:

Over the next nine months, I led an initiative to resolve these challenges:

At this point in the roadmap, I spoke at WooConf about our progress and goals.

Once the process was working well for existing developers, within four months, we opened up the Marketplace to new developers by:

For the initial relaunch, we retain 97% of developers through the transition and decreased support burden on our teams by 15%.

Once we opened the marketplace to new submissions, we saw a 13% increase in our product catalog within 12-months. 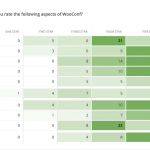 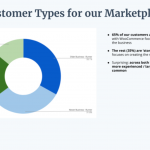 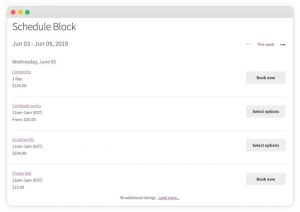 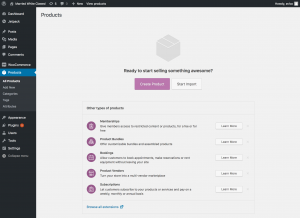 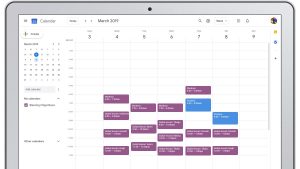 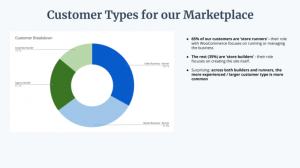