Thanking donors in the social age

Meeting donors where they are: smart phone edition 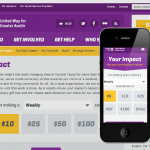 Aviva Pinchas is a digital strategist looking to help brands tell their stories and connect to customers. Her expertise focuses on optimizing email, web and content experiences to delight customers and meet brand goals. 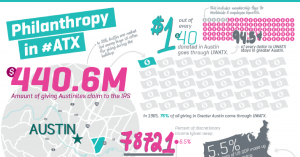 What do you do when you don’t want to ask for money? 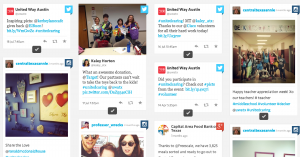 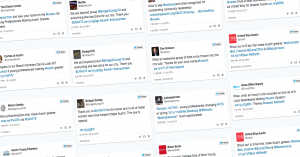 When the people want a list of 90, give ’em what they want (sort of) 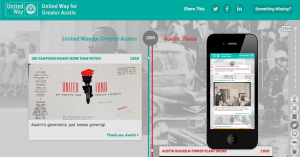